What I Learned from the Open Source Club 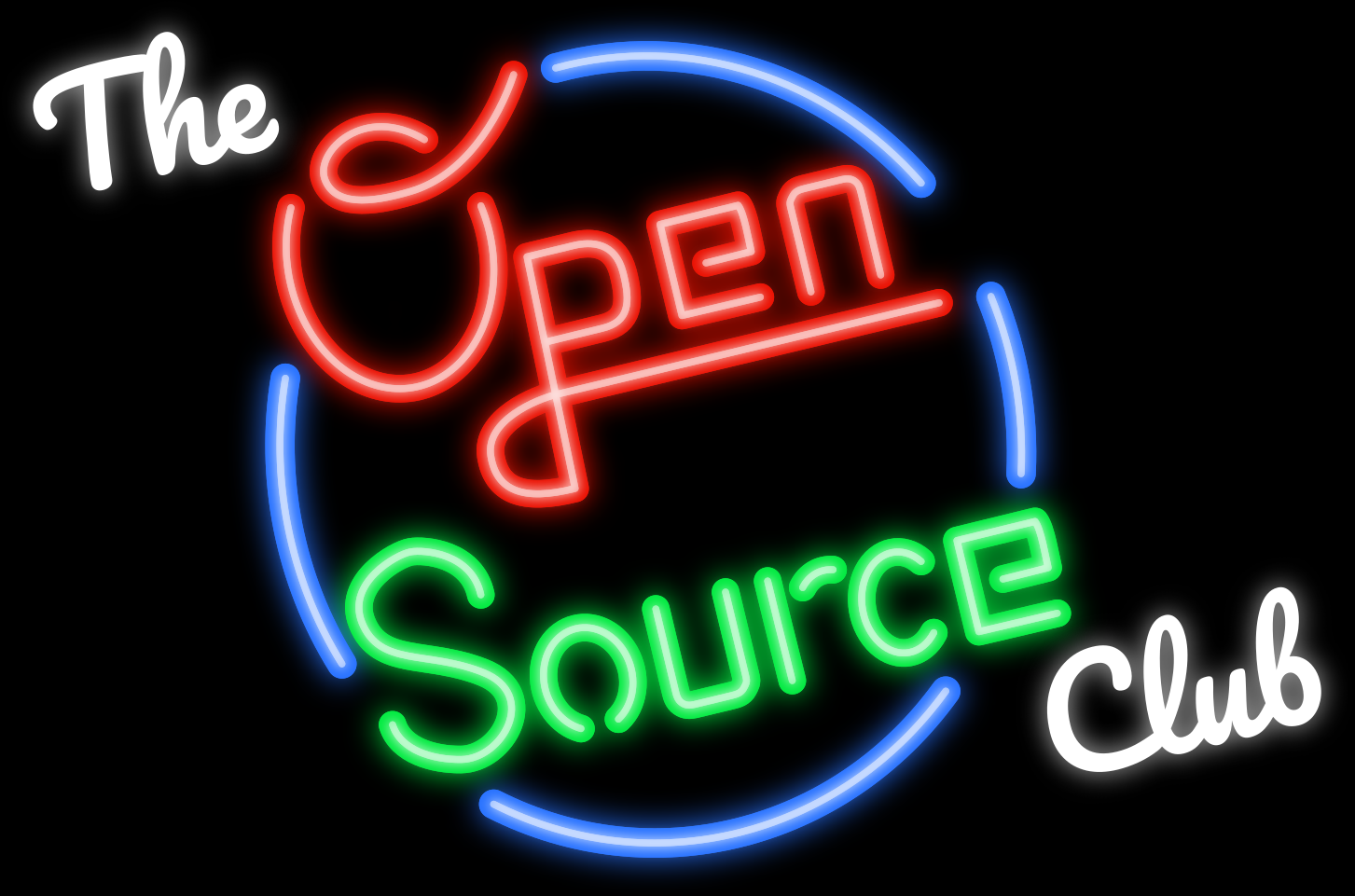 I started the Open Source Club at the University of Florida in part to teach others about the open source movement. However, I did not expect to learn and grow as much as I did along the way.

My freshman year at the University of Florida (UF) I joined the IEEE Hardware Team. They competed in a robotics competition using student built hardware and software. I was an inexperienced programmer and wanted to improve rapidly (also robots are super cool). The project lead at the time said working on the robot was like “drinking from the firehose”, and he was certainly right. It’s what got me to install Linux and start experimenting with different things like path finding algorithms and Python. Of course, it’s also where I first really explored what the open source and free software movement was all about.

During my sophomore year, I realized that though lectures and homework can be useful, I really only understood things after I got my hands dirty with them. Not to mention that playing around with side projects could be really fun (or at least more fun than some of the assignments). I looked around for clubs that worked on general software projects (not restricted to a robot that only lasted one competition). But there weren’t any. I decided that I could combine my love for open source with a project focused club and make something others would find useful too.

The original tagline for the club was “to promote, support, and create open source software” (don’t forget that Oxford comma). The goal was:

Side note: We also considered naming it the Free Software or FLOSS Club. We decided against the former, because people would usually think free as in money. The latter was not chosen, because we didn’t want to come off as a dentistry club.

The other two officers (which I found through my martial arts club oddly enough) and I advertised the club in our classes to try to get enough people to come to the first meeting. We met in an unused room in the Nuclear Science Building (near our advisers office) and ended up getting just enough sign ups at the meeting to fill out the club registration form. From there we tried (and mostly failed) to bring in more than a few people to each meeting for the first year. I ended up being the only one to work on the first project, the clubs website. We tried covering different topics, but we never attracted a lot of attention. We even hosted a few meetings on Saturdays to see if the normal time was just bad. The hardest though, was that there were some meetings where I was the only one who showed up. I would wait the entire time, both hoping and not hoping someone would walk through the doors.

This, as you might expect, was really hard to go through. Very few people seemed to care about this thing that I put quite a bit of heart and time into. The thought about quitting after the next semester crossed my mind a few times. I didn’t want to give up without a fight though. I got some advice from the other officers, who were busy with their other commitments. We decided to restructure meetings and put in the effort to make the club look more official. The club started meeting two or three times a week to give people time to work on projects. We moved to be in rooms closer to where CS students are. I added resources to the GitHub site. Through this process I redoubled my effort to help people learn and grow. To provide them a space where they could explore new technologies and learn from those around them. I built connections with others in the community, even if they weren’t a member.

Club meetings started bringing in more than a handful of people. Many of those people stayed. The club was able to bring aboard more officers to take some of the work off my back. I started looking forward to meetings, instead of worrying about people showing up. Things were certainly looking up. I of course didn’t do everything right, but it was so much better than before.

Since then, the club has been able to refine it’s practices and continue to improve. We started working with other clubs on campus. Mozilla reached out to us about helping to create an Open Source Student Network. I became a GitHub Campus Expert. Members started more actively contributing to projects. I didn’t even have to work on them! That was when I realized that I had done my job. When I wasn’t needed anymore. That’s not to say I won’t continue to stay involved after my term as president expires (though maybe I could become a BDFL)…

I will finally be able to be a member of the club I wanted to join my sophomore year.

I have learned the below from a combination of personal experience and observation while leading the club:

Starting and leading the Open Source Club has been one of the things I’m most proud of. I’ve met many amazing people. Together we’ve done more than what I would of ever been able to do alone. I have full confidence the club will continue to grow and do well. I look forward to continue staying involved with the club, both on campus next year and after graduation. You’ll always be able to reach out and expect a helpful hand.