Thoughts on Containers for Development 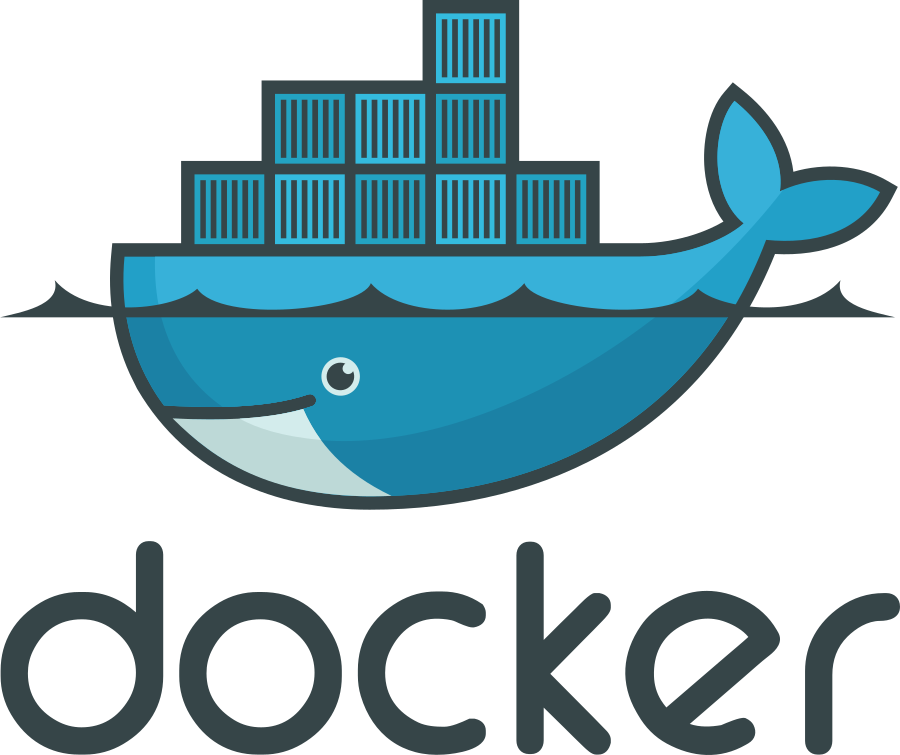 The new container and Docker filled world has led to many new opportunities for developers, but is it enough to satisfy a picky nerd?

Edit: 5/3/19 Turns out VSCode is working on a solution to the problems I mention!

What are Containers and Docker?

There have been hundreds (if not more) articles introducing containers and Dockers. I’ll let others explain what a container is and why you would want to use Docker.

A quick summary of the benefits: Docker makes it easy to create reproducible sand-boxed containers with configuration files, as well as access a large repository of software for ease of getting started.

Like many developers I have a very strong (possibly unreasonable) preference to the tools I use to write code and the way I’ve setup my computer. It is both my digital home and workspace, and personally, I like to keep things neat and tidy. My belief, is that the text editor or IDE someone uses should be up to them. The same should go for their other tools, applications, and operating system (Linux being the best of course). Being able to stick to the tools you know also has practical benefits, like making it easier to get up and running on a project (not that having to learn new things is inherently bad, but it does take time).

Another pain point for developers is dependency management. If you work on multiple projects (or just use software tools) you might end up installing different versions of the software you need to get a project going. This can lead to headaches, broken code, headaches, weird errors, and headaches. Not to mention that just installing the stuff you need to get working on a new project can be unnecessarily difficult.

I’m not the only one who thinks this either.

Container technology has moved us to the point where it’s feasible to develop on different platforms and tools without running into dependency issues. For instance, in the below example, I was able to configure a Vue.js project using Node and npm with only Docker installed on my system.

Let’s say you wanted to experiment with some new cool framework (Vue.js is my placeholder for this) that didn’t have a standard Docker image to download. Well you can use another Docker image that has the tools you need to setup a custom image for that framework. The results can then be saved onto your machine by using a shared volume. From there you can use a version control system and a custom Dockerfile to share that image with others on your team.

This line creates a Node container with the tools we need to download the Vue CLI to setup the project:

Now we are in the Node container and can run the commands we need:

And then fill out the settings the CLI provides.

Now we have a Vue.js project setup! If we wanted others to be able to use it with Docker, we could add a Dockerfile that pulls in the dependencies we need.

Check that Dockerfile into version control and ta-da, everyone else can now work on your new project without anything more than Docker.

A lot of developers are using Docker. Many companies, such as Microsoft, Google, and Amazon, are providing services and special support for it. You can download and run basically any popular open source software with just one line in a terminal. Even small teams, like the Open Source Club at UF, is able to effectively use it to work on and deploy projects.

However, there are still a handful of roadblocks preventing Docker from being the end-all for development.

All is not lost! Here are some examples that either make it easier to use containers for development or are interesting steps to a better container-ed future.

Containers are the future of development, at least I hope so. As people and tooling become more used to the container paradigm, the problems I mentioned above will hopefully go away. I’m looking forward to following (and using) some of the projects mentioned, as well as containers in general as they impact the field of software development.